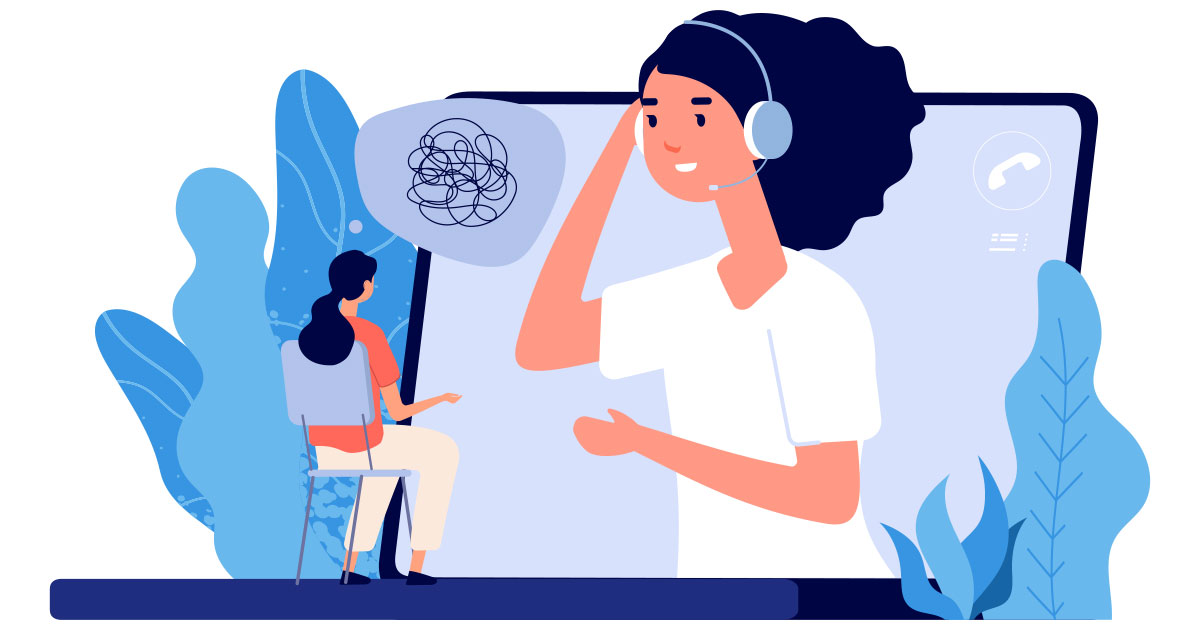 Life can be an emotional roller coaster. One day you could have a sense of total fulfillment as a result of a promotion or an outstanding exam. On another day, you can be feeling low because of a financial emergency, a relationship issue, or a mechanical problem on the way to the office. The mood swings described here are common and transitory.

You may have a mood disorder if there is a significant shift in mood that begins to cause problems with your everyday activities and your relationships with friends, family, coworkers, and other professionals. There are three main states of mood disorders: depressed, manic, and bipolar, despite the existence of other subtypes.

A generalized feeling of depression is a feature of major depressive disorder. Mania or hypomania are characteristics of elevated moods. Bipolar mood disorders are characterized by mood swings that alternate between manic and depressive states. These disorders range in strength and severity, as well as mood type and subtype. For instance, cyclothymic disorder is considered a related but less severe type of bipolar disorder, while dysthymic disorder is seen as a milder form of major depression.

How are mood disorders treated?

Psychotherapy for mood disorders can be provided by a psychologist or psychiatrist who has received training in several psychological treatment approaches, such as cognitive behavior therapy (CBT) or acceptance and commitment therapy (ACT). People who struggle with mood disorders can learn relaxation techniques and other methods of mood management using the behavioral strategies of CBT. With the aid of the cognitive approach of CBT, people can recognize their self-defeating ideas and beliefs and replace them with more uplifting and wholesome ones. People may resolve what is within their power and accept their reality with the aid of ACT.

Family therapy aims to foster mutual understanding and support within the family. Families who feel overburdened, depressed, or furious, who don’t know how to proceed, or who believe they keep engaging in the same destructive behaviors, may benefit from this kind of treatment. Family therapy may be beneficial for families going through changes brought on by disease, difficulties with mental health and drug abuse, unemployment, relocation, divorce, trauma, death, and bereavement.

Antidepressants, or anxiolytics, are administered in cases of severe and persistent depression. Antidepressants, including citalopram, fluoxetine, paroxetine, and sertraline, are some of the ones frequently recommended to treat major depressive disorder. Manic or hypomanic episodes are often treated with mood-stabilizing medications. like  lithium, divalproex sodium, valproic acid, and carbamazepine. Ketamine has also been researched as a supplementary therapy for mood disorders and many other conditions since it was approved by the FDA.

Ketamine is indeed a promising new development in the realm of treating depression that was initially created and FDA-approved as an anesthetic. According to several medical professionals, ketamine represents the largest advancement in the treatment of depression in decades.

According to a study, ketamine is found to be around 72% effective at treating the symptoms of depression when administered sublingually at a modest dosage. In a different, smaller study, 27 individuals with depressive symptoms received ketamine; more than 48% of them showed improvement after a week, and 37% had remission. In a trial involving 42 patients with bipolar disorder, 52% of patients responded well to a single ketamine administration.

One of the key advantages of using ketamine infusions for the treatment of depression is the immediate alleviation of symptoms, as opposed to the weeks or months it takes with a regular antidepressant.

Ketamine has been demonstrated to benefit people with depression who are resistant to therapy. Ketamine is thought to function by inducing the release of chemicals in the brain that build new neural pathways for communication. It can help people better control their emotions due to a mechanism called synaptogenesis. Ketamine appears to be a viable option for people who have long struggled with a mood disorder and have found that other treatments have not been effective. Contact us today to learn more! 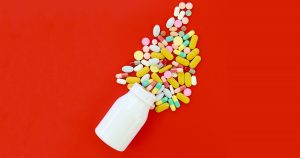 At Luvita, we understand the importance of treating both the mind and the body in order to achieve overall wellness. Our medication management services are 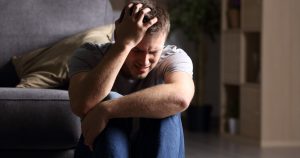 Is An Anxiety Disorder A Cause Or Consequence Of Your Lifestyle?

If you are experiencing symptoms of anxiety, such as stress, difficulty eating, and an inability to shake off warning signs, it is important to consider 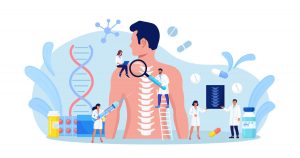 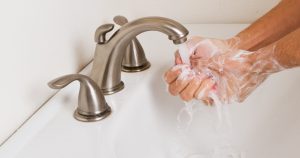 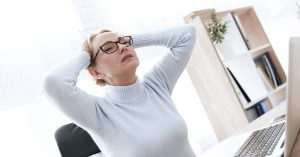 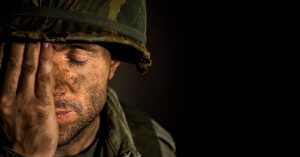